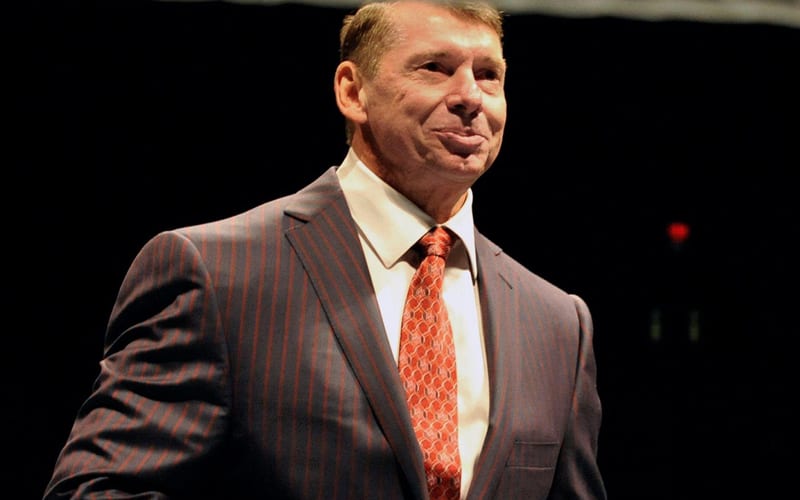 WWE is always looking for their next top Superstar. They reportedly have their eye on one second-generation wrestler who Vince McMahon sees big things in.

According to Wrestling News, Vince McMahon and others have their eye on Cal Bloom. Son of former WWE Superstar Beau Beverly, Cal Bloom looks to have a very promising career ahead of him.

He lost an enhancement match to Sheamus on Friday Night SmackDown, but there could be much more in store for him in the company.

It is said that “everyone” is looking at Cal Bloom like he is a younger version of Edge. He could use some training, but Cal Bloom is worth keeping an eye on.

“Everyone is comparing him to a young Edge,” said one WWE source. “He is rough around the edges but he has something and Vince thinks he can be a big deal but it will take some time.”

Vince McMahon likes Cal Bloom’s size and how he can move. The WWE Performance Center trainers also had good things to say about him.

You can check out a video clip below of Cal Bloom taking a beating from Sheamus.