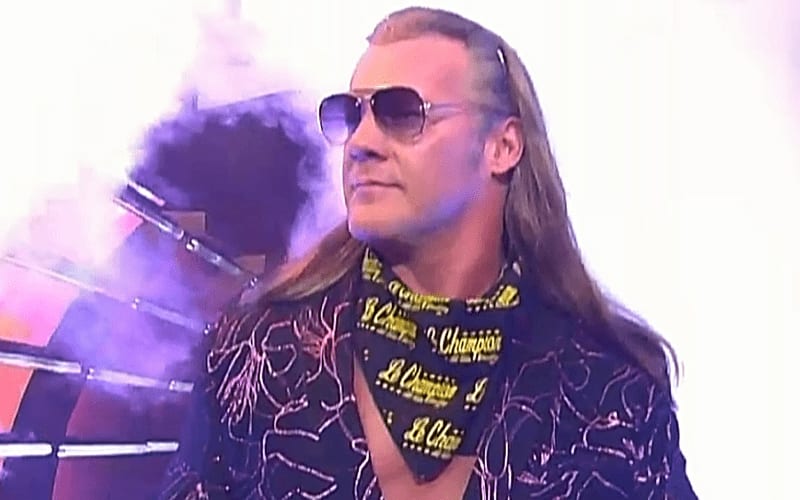 Chris Jericho is still going strong in AEW. He isn’t the AEW World Champion any longer, but he will always be Le Champion. When he does decide to hang up his boots, he might already have an opponent picked out.

One fan tweeted at Lance Storm asking: “Is it true Jericho wants his last match to be against you?” It would bookend Y2J’s career nicely.

Storm, who was recently furloughed from WWE as a backstage producer tweeted out affirmatively.

“We’ve both talked about doing that.”

Lance Storm doesn’t wrestle anymore, but he is still in good shape. He recently commented that he’ll be in the greatest shape ever thanks to all the isolation workouts he’s been doing.

I don’t remember the last time I trained this hard and this consistently. By the time this quarantine is over I’m going to be in the best shape I’ve been in in close to a decade. Training keeps me sane.

You never know if Jericho vs Storm might happen again down the line, but if it’s Chris Jericho’s last match it might not take place for a long time.