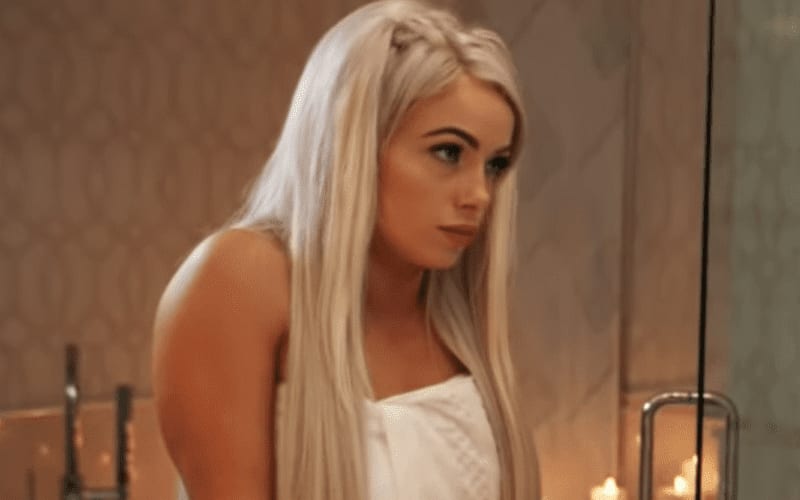 Liv Morgan hasn’t quite hit her stride since coming back to WWE. Her return was only written as a shocking feature for Lana and Bobby Lashley’s wedding. Now WWE might not know what to do with her.

Morgan tweeted out that sometimes it’s good to take a look in the mirror. Perhaps she is reflecting on what she plans to do next in WWE. She could have meant this tweet to be directed at someone else who needs to examine themselves as well.

Sometimes you need a looooooooooong look in the mirror

Liv Morgan has a lot of potential. She also charted on a top 10 list of social media engagement. It seems logical for WWE to implement Liv Morgan into their television product. They obviously haven’t figured out the perfect role for her yet.

How would you book Liv Morgan in WWE? Sound off in our new and improved comments section!