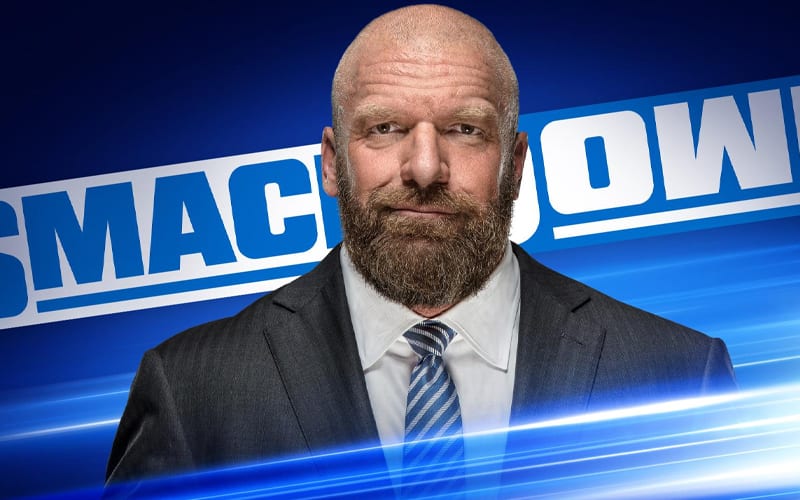 WWE is holding a celebration for the King Of Kings this week on FOX. Triple H’s 25th Anniversary Celebration is expected to take up a prominent segment on SmackDown this week, but it’s not 100% clear what WWE has planned. They do have plenty of other matches and segments booked.

Alexa Bliss and Nikki Cross will put their WWE Women’s Tag Team Titles on the line against Carmella and Dana Brooke this week. Bliss Cross Applesauce won the titles at WrestleMania and this will be an interesting title defense.

Braun Strowman and Bray Wyatt’s history will get a “special look” this week. We can probably expect a well-produced video package.

Lacey Evans will face Sasha Banks in a Money In The Bank qualifying match. Drew Gulak will also battle King Corbin in a MITB qualifier.

Fans can expect even more as the company presents another live show on FOX. You can check out the bullet point list from WWE below.

Are you watching WWE SmackDown this week? Sound off in the comments below!