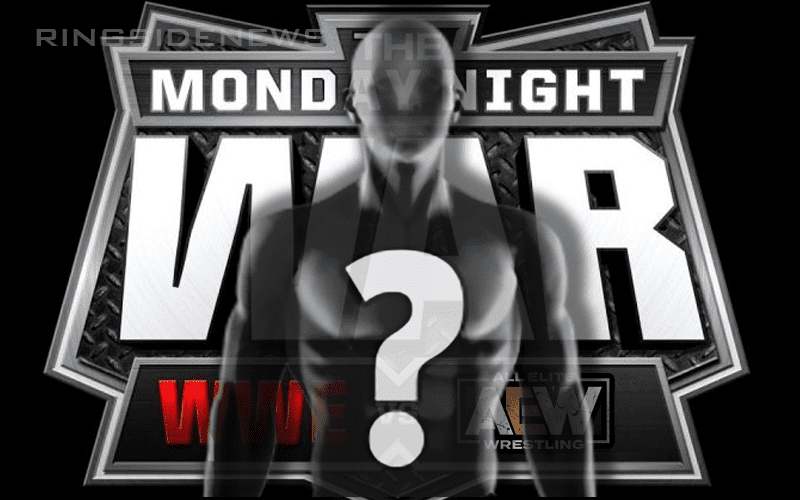 WWE let over 20 on-air talent go recently and Deonna Purrazzo included in the April 15th releases. After her 30-day non-compete clause is over she might sign elsewhere. There are quite a few options available for her.

While speaking to Sportskeeda, Deonna Purrazzo stated that she wouldn’t mind going to AEW. She hasn’t worked for them yet and Britt Baker is her best friend.

“I guess, ideally, like, I haven’t been to AEW yet, so… Britt Baker is my best friend, she works there, they have a kick ass women’s division now. It’s a lot of people I’ve never worked with, and it’s a brand-new product – so I would love to experience that and be part of it.”

AEW recorded a lot of footage in QT Marshall’s Norcross, Georgia gym. They will be recording more footage soon enough. You never know who will show up at this point after WWE released so many Superstars into the free agent market.

Who do you think will end up in AEW out of the recent WWE releases? Sound off in our new and improved comments section!