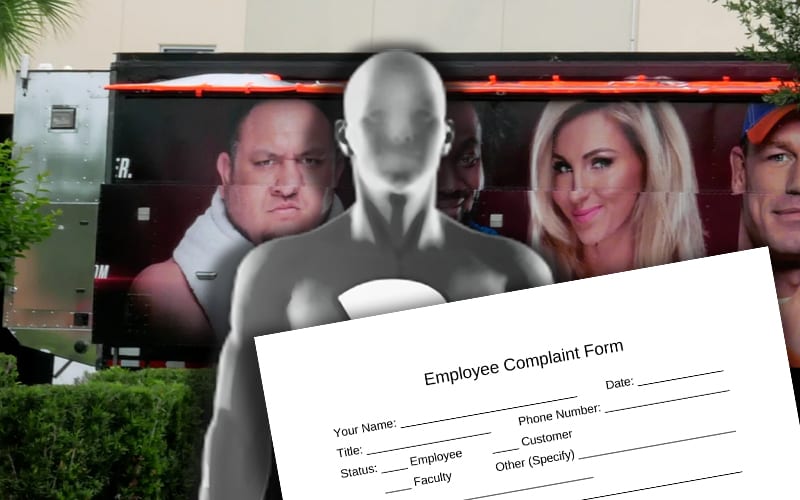 WWE is taking several precautions during their Performance Center tapings. Everyone entering the building is medically screened, but once inside it’s business as usual.

An anonymous letter was sent to Orange County officials pleading for them to shut down WWE. The company has since out-right denied that they are forcing anyone to work under these conditions.

During the Oh, You Didn’t Know Podcast, Brad Shepard stated that WWE is correct. Nobody was told that the must work during this pandemic. There is still apparently a sense that someone could end up “in the doghouse” if they voice concerns.

“Here’s what a source in the company told me about the situation with them working right now. They aren’t outright forcing people but anyone with common sense can read the room and they know that it’s either you work or you’re in the doghouse.”

Vince McMahon has a strange sense of loyalty which has been discussed in-dept.

WWE is carrying on, but they need to. They have a huge operation and a lot of money is being spent. They don’t have the opportunity to shut down or they could be in even more trouble.

Staff is needed to run WWE events. If anyone decides that they don’t feel comfortable working those events then they don’t have to. There is apparently a difference between being given permission and approving of a decision.