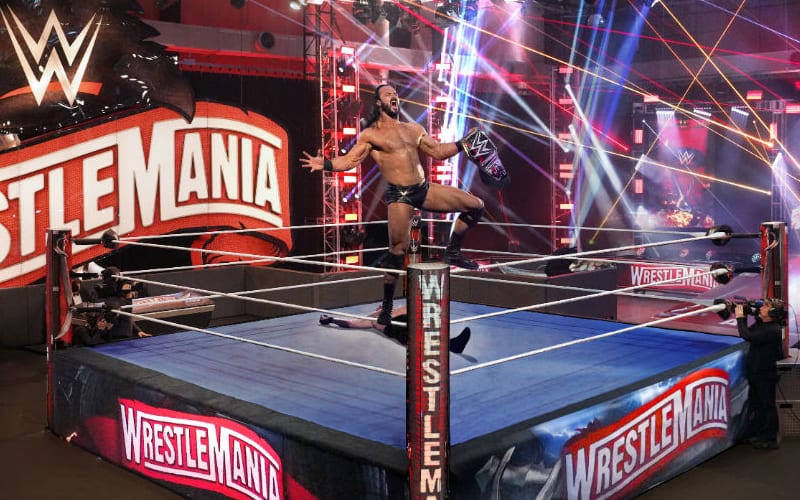 WWE’s 1st quarter financial report dropped today and they beat estimates. There was also a really big number for the WWE Network included in that report.

On Friday through Sunday of WrestleMania weekend, they added enough subscribers to reach a milestone 2.10 million subscriber mark by April 6th, 2020.

WWE has been able to keep over 1 million subscribers on a consistent basis. It is unknown what kind of accounts those subscribers signed up for. WWE Network is $9.99 a month, but there are free month offers and a free tier as well.

This year’s WWE Network numbers were still up 5% from the previous year’s WrestleMania event.