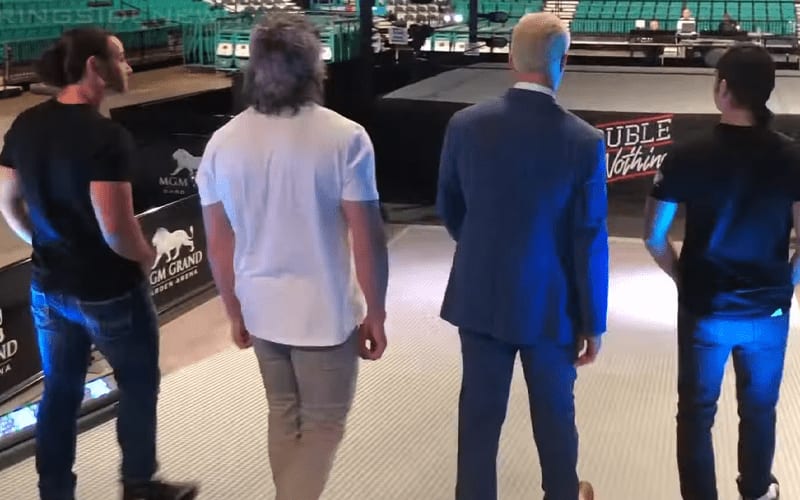 The Elite has Being The Elite to thank for much of of their success. That online show brought out a side of The Elite that no other company would have permitted them to display. The 200th episode of BTE featured Nick and Matt Jackson tearing each other apart in their own kind of cinematic match, but is that the end?

Some fans interpreted the ending of Being The Elite this week to mean that they are done with the online show. During Wrestling Observer Radio, Dave Meltzer confirmed that Being The Elite isn’t dead, but it might not have much time left.

“So, Being The Elite is not dead because a lot of people figured it was based on the finish of that [200th episode] show. You know, Nick kinda closing the computer to sad music and everything like that, but Matt did say that they can tell that the end is probably near. It’s not dead right at this point.”

The Young Bucks are Executive Vice Presidents of All Elite Wrestling. They have a lot more responsibilities now. It’s remarkable that Being The Elite was able to continue on a weekly basis even with AEW running full-steam ahead.

We will have to see what is next. In the meantime, fans will undoubtedly enjoy Being The Elite while they can.

Will you miss Being The Elite if it goes away for good? Sound off in our new and improved comments section!