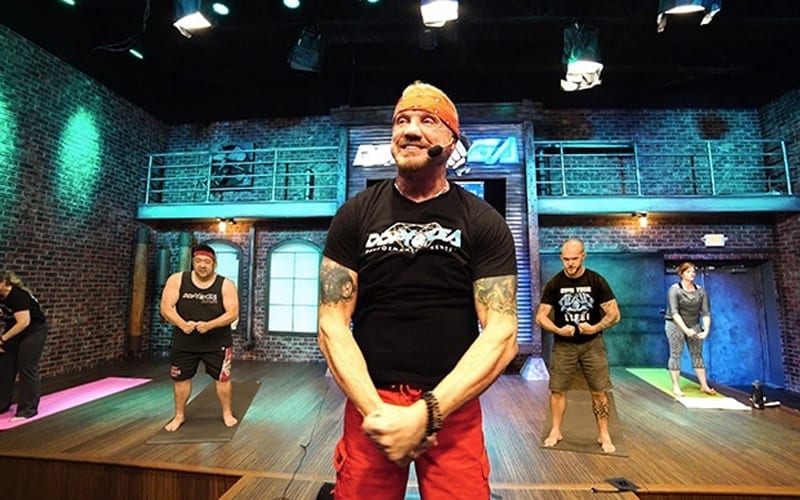 The world is going through the novel coronavirus pandemic that is not slowing down. There are a few places that are starting to re-open their businesses, but DDP isn’t on board with his Yoga Studio.

DDP appeared on CNN today and confirmed that he will not be re-opening his DDP Yoga studio at 1239 Concord Rd SE in Smyrna Georgia despite Georgia re-opening their state for business. DDP obviously agrees that it’s too soon for everything to go back to normal. The curve has not flattened in confirmed coronavirus cases. There is also an issue acquiring enough testing.

Pro wrestling has found a way to carry on through this pandemic. WWE is continuing from the WWE Performance Center and that was quite a situation.

AEW filmed their last set of television tapings at QT Marshall’s gym in Norcross, Georgia. It’s uncertain when they will tape more television and where they will go. Florida is re-opening their state as well so that does give them options.

DDP will continue to remain in isolation and wait out this situation. DDP Yoga isn’t going away, but it’s too soon to re-open his studio.