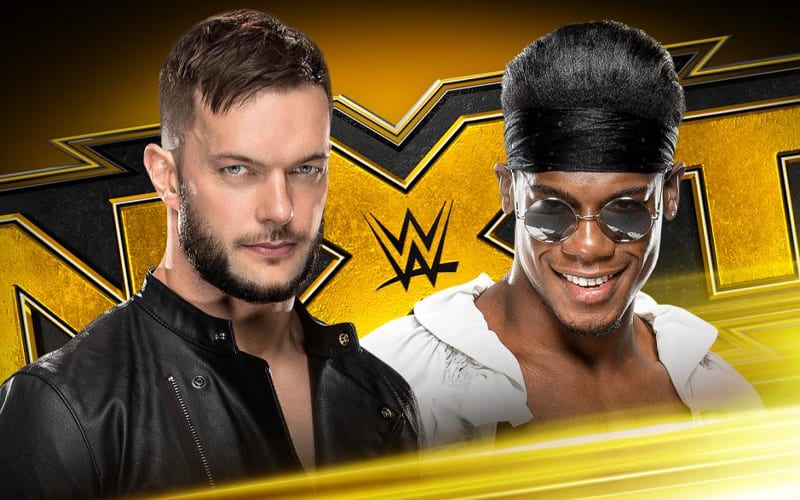 WWE NXT this week includes a few matches with a lot on the line. Let’s see if they will be able to defeat AEW Dynamite in viewership for the third week in a row.

Finn Balor is set to take on Velveteen Dream this week in a one-on-one encounter.

Tegan Nox and Shotzi Blackheart will take on Dakota Kai and Raquel Gonzalez.

The NXT Cruiserweight Tournament will see El Hiji del Fantasma vs Jack Gallagher. This will be Fantasma’s debut for NXT.

You can check out the bullet point preview provided by WWE below.