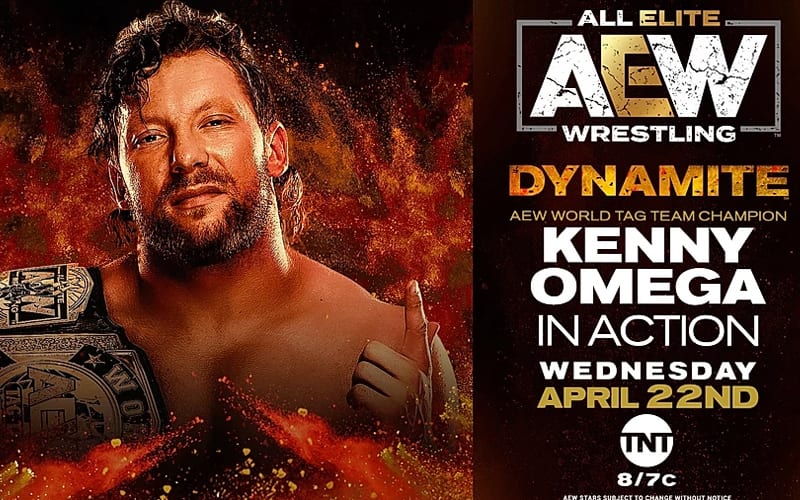 AEW Dynamite airs another episode this week on TNT. The show starts at 8:00 PM EST and we will have full coverage right here at Ringside News.

The TNT Championship Tournament heats up this week as Darby Allin takes on Sammy Guevara. Those two are likely to battle in AEW for a long time to come as their paths continue crossing.

Dustin Rhodes takes on Kip Sabian in the TNT Championship Tournament as well. If Rhodes is unable to win then he will retire.

Brodie Lee will also be in action this week. It was not revealed who his opponent will be.

Kenny Omega will be in action as well as Wardlow. Neither of their opponents has been revealed yet either.

Orange Cassidy takes on Jimmy Havoc this week. That will be Freshly Squeezed’s first match on Dynamite.

Matt Hardy is also expected to air another Broken segment from the Hardy Compound. Let’s see what else they have in store this week.