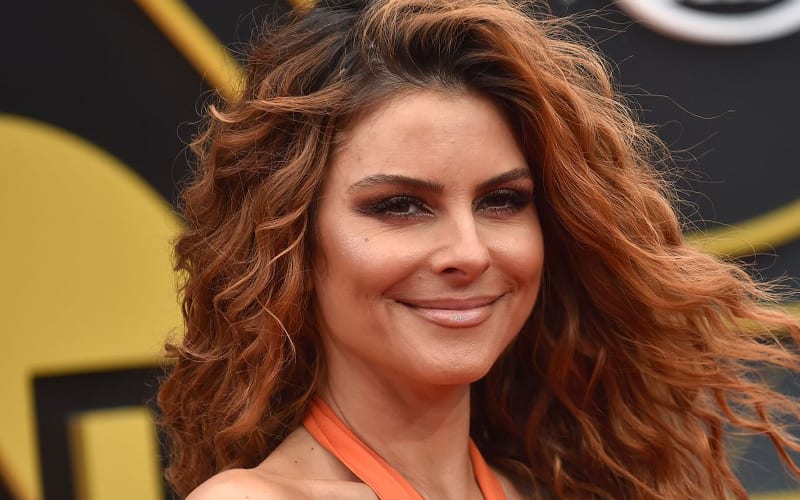 Sonya Deville is a regular Superstar on SmackDown now, but she might owe her WWE career to Maria Menounos.

While on WWE Backstage, Maria Menounos revealed that she was approached to do Tough Enough. WWE wanted her to be on the show, but she didn’t think she was tough enough, so she suggested Sonya Deville instead.

Beth Phoenix said that Maria Menounos has what it takes to be a WWE Superstar. She said that Maria could have hung with the Tough Enough crew. It wasn’t meant to be as she decided to take a different path.

Sonya Deville is probably very appreciative of the suggestion. WWE gave her a look instead when Maria Menounos wasn’t interested. The rest is history.