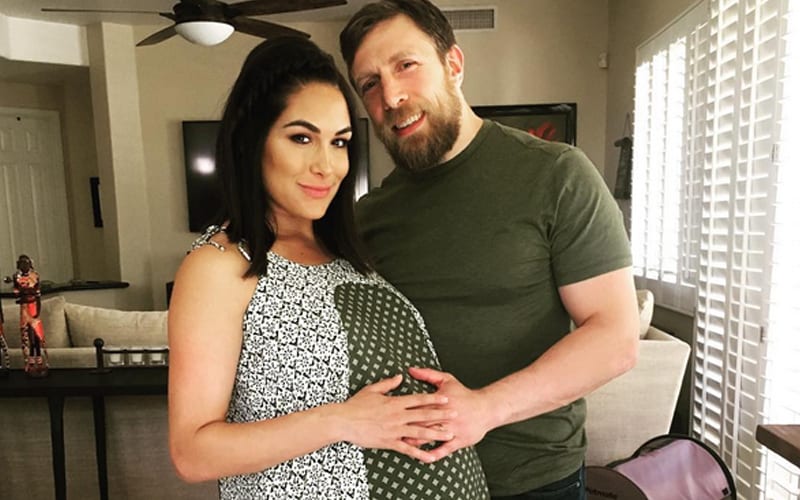 Today is Earth Day which is a special day for some people including Daniel Bryan and Brie Bella. They recently stopped by WWE The Bump where they brought up today’s special meaning.

Brie Bella said that Earth Day is kind of like her Valentine’s Day with Daniel Bryan. The former WWE Champion had to agree with his pregnant wife.

“It is close enough to our anniversary and all that kinda stuff that it’s pretty special, especially this year because it’s the 50th Earth Day. It started in 1970.”

Everyone has their own way of celebrating holidays. The Danielsons are going to have a pretty special Earth Day.

It might be worth noting that Daniel Bryan and Brie Bella were together. He was previously quarantining for two weeks before returning home. He was quarantining in a hotel prior to his last match on SmackDown. It appears that he is home again. Let’s see when he makes WWE’s next tapings.

Do you celebrate Earth Day? Sound off in the comments below!