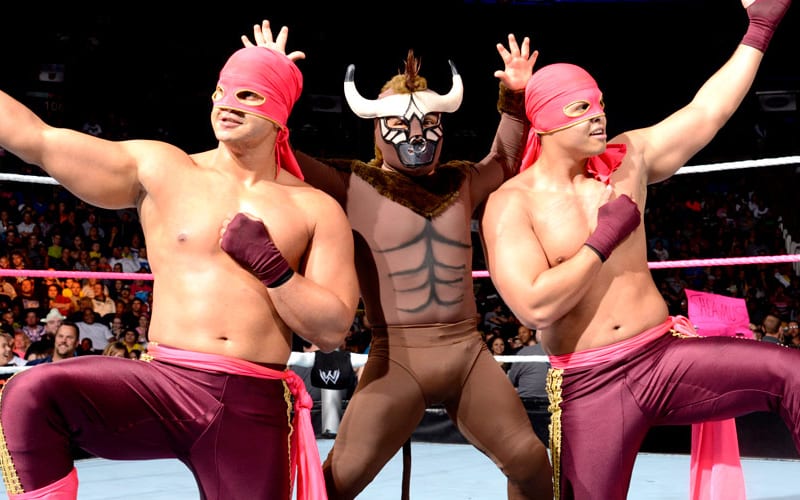 WWE cut a number of Superstars on April 15th. Primo and Epico Colon were among the names that lost their jobs with the company. They’re already making plans for their return.

Rack Attack Promotions is advertising Primo and Epico for their October 3rd event. The Colons will be appearing in two different attires for the meet and greet.

Primo and Epico will also be appearing as Los Matadors and will be available for photo-ops. You can check out this link for more information.

The Colons hadn’t appeared on WWE television for quite some time before their release. This is the first appearance outside of WWC in Puerto Rico that they’ve made since February 2019.

There is no word on if they’re reuniting with El Torito.