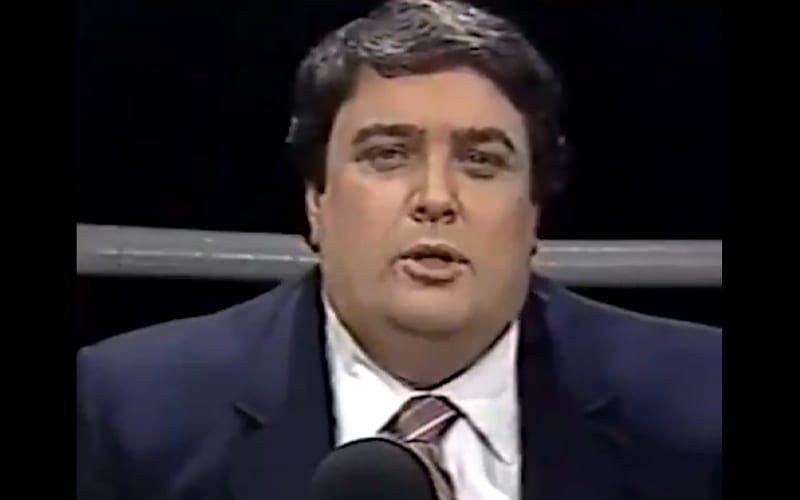 We are very sad to learn about the passing of Joe Pedicino. He was 70 years old and had battled poor health after a stroke in June last year.

PW Insider reported that Pedicino passed away. He was a commentator for WCW and he had duties hosting few different series as well. He passed away on April 12th.

It was reported that “Pedicino had been ill for some time after suffering a stroke in June 2019.”

The National Wrestling Alliance is saddened to learn of the passing of Joe Pedicino. We send our thoughts and prayers to his friends and family.

in the 80s, Joe created and produced the syndicated show “Pro Wrestling This Week” which provided national coverage of the NWA.

This is a sad day, and our thoughts are with Joe Pedicino’s family, friends, and all the fans who remember him bringing pro wrestling action to their living rooms.