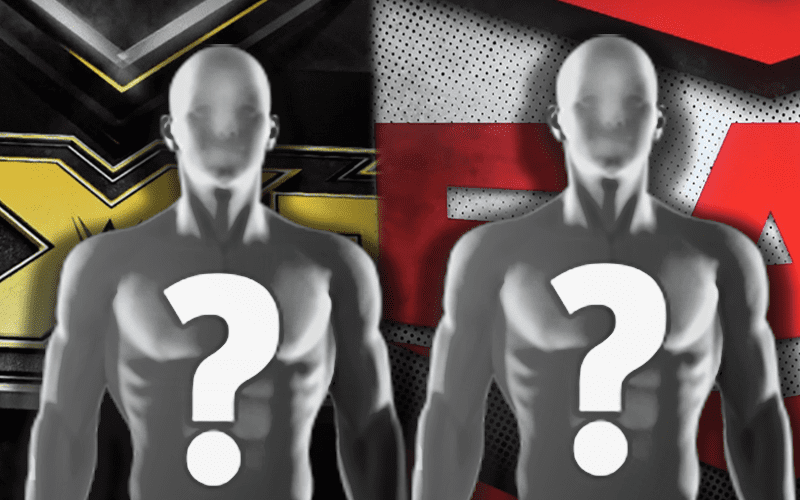 WWE brought a live episode of Raw from the WWE Performance Center. This means that NXT Superstars weren’t too far away. A few of them appeared on WWE Raw this week.

Shayna Baszler faced NXT’s Indie Hartwell this week on Raw. That match didn’t turn out too well for Hartwell. She lost the match after the referee called for the bell. Baszler did that arm stomp move that she performed on Sarah Logan last week and the referee stopped the match.

Brendan Vink and Shane Thorne took on Ricochet and Cedric Alexander. The two NXT Superstars got a of couple of spots in, but they lost to Alexander and Ricochet.

Kayden Carter also faced Charlotte Flair. The NXT Women’s Champion was able to defeat Carter without a ton of effort.