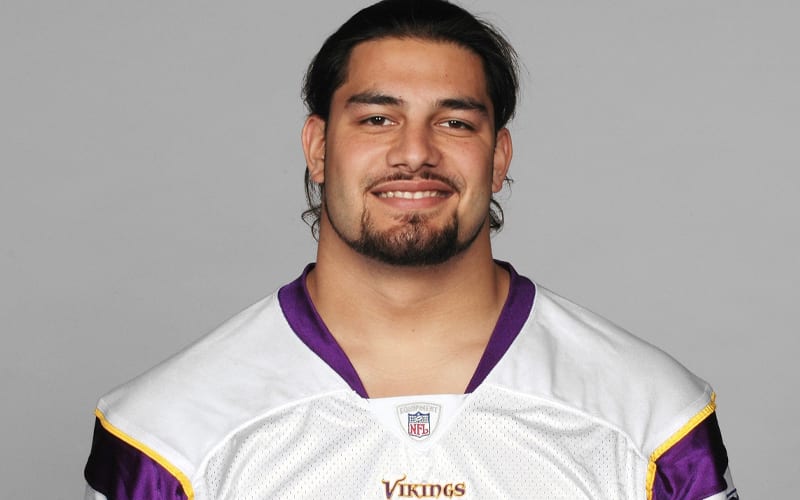 Roman Reigns decided not to take the risks and work WrestleMania 36. He went home instead due to his weakened immune system. He was diagnosed with leukemia when he was 22 and the now 34-year-old Superstar just overcame a battle with the terrible disease.

While speaking to Muscle & Fitness, Reigns discussed his leukemia diagnosis. He said it felt like a “death sentence.” He was also on the verge of making it in the NFL as the “carrots” were nearly in the Big Dog’s paw.

“So, I signed with the Minnesota Vikings for my free agency rookie camp. That was where we had all of our physicals,” Reigns noted. “That’s where I got my initial blood work, and that’s where I found out, at the time, that I had 70-80,000 white blood cells. I had no clue what was going on. They sent me back home, and that was where I was diagnosed with leukemia.”

“For a 22-year-old with the carrots almost in my hand, all of these years of work and convincing myself that this was supposed to be what I was doing, it all slipped out. On top of that, my wife was pregnant. We had our daughter on the way; everything was falling apart. It felt like a death sentence.”

We’ll have to see how long it takes for Roman Reigns to make a return to WWE. Vince McMahon sent out explicit instructions to never mention Reigns’ name on television.

The Big Dog has a lot to lose and he’s not taking any chances with becoming infected by a disease that the world is still learning more about each day.

When do you think Roman Reigns will be back to WWE? Sound off in our new and improved comments section!