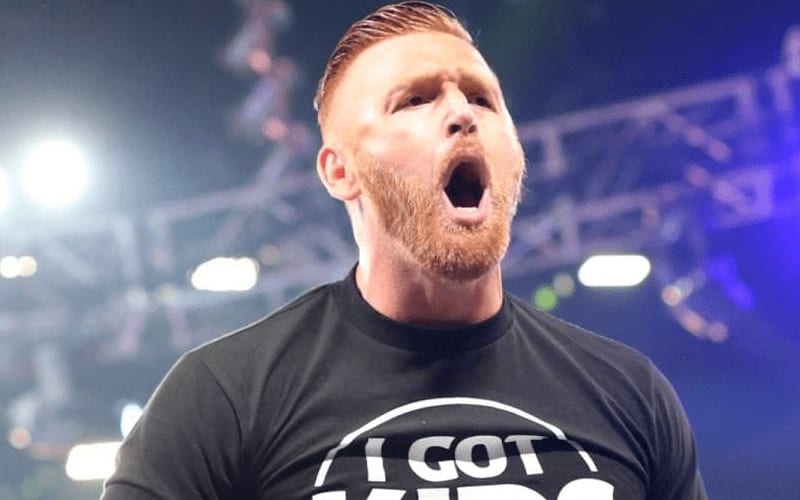 One of the most surprising releases that took place last week saw Heath Slater leave the company after many years of loyal service.

It seems obvious to suggest that he’s got what it takes to do some great things outside of WWE, but nobody really knows what sort of direction he’s going to be heading in next.

Alas, it seems like MVP is willing to give Slater as much help as he possibly can through a story that paints him in a great light.

Many fans have joked that Slater coming back and winning the world title in WWE is inevitable, given that his fellow 3MB teammates Jinder Mahal and Drew McIntyre did the exact same thing.

It’s going to take a lot of hard work in order for him to stand out amongst the crowd wherever he goes, but he’s certainly willing to put in the time.

Will he be back in WWE in the next few years? Only time will tell.