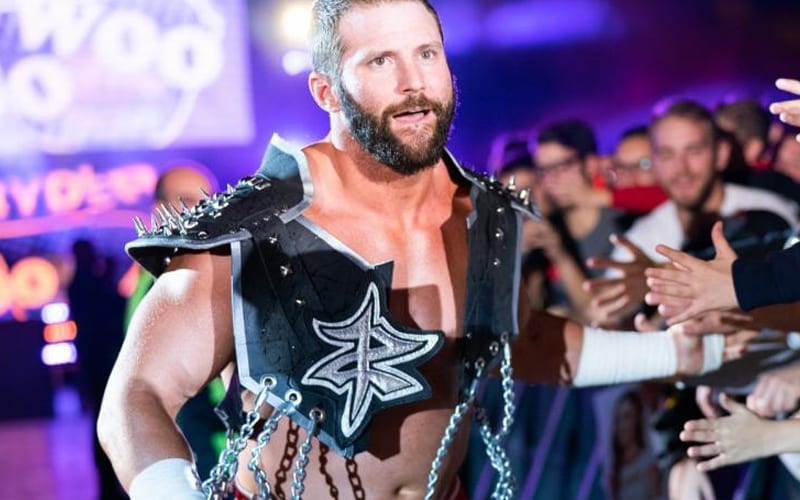 Matt Cardona used to be known as Zack Ryder, but he left that name behind when WWE released him. He got right to work putting up merchandise and he received a decent response so far.

The Miz replied to Ryder’s new t-shirt saying: “And you made fun of my shirts.” This was a great way to draw attention to the Broski’s new merch.

Matt Cardona saw the reply on Instagram from the A-Lister. He said that he actually gave Pro Wrestling Tees a call about setting up an online store before he received notice that he was released. It sounds like he was prepared to receive a phone call about his release and he got to work preparing beforehand.

Dolph Ziggler also brought attention to Matt Cardona’s new merchandise. The Show Off told fans not to buy any of the former Zack Ryder’s merch which likely caused fans to do the opposite.

Do you think Matt Cardona will eventually come back to WWE? Will he land in AEW or Impact Wrestling? Sound off in our new and improved comments section!