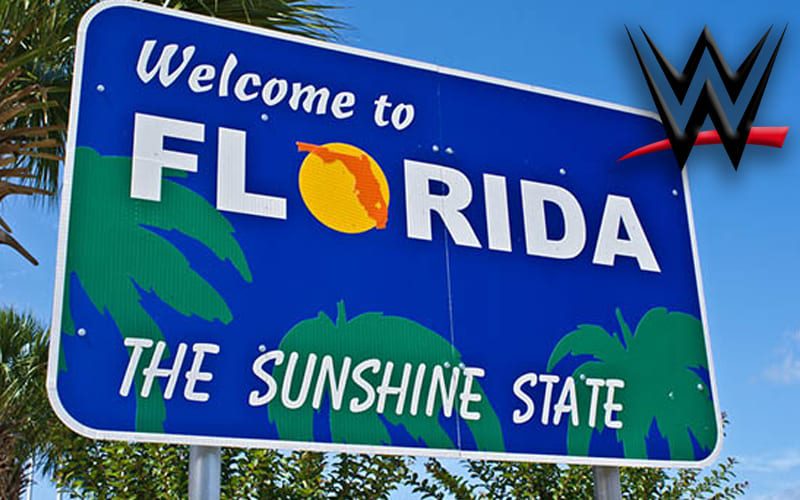 WWE switched up their television taping schedule in a big way. They’re not going live every week, but the Superstars still don’t get that much of a break.

During Wrestling Observer Radio, Dave Meltzer noted that some Superstars are deciding to stay in Florida throughout these television tapings. It beats having to travel back and forth every other week because WWE’s new schedule makes quarantine impossible anyway.

WWE is doing what they can to keep their programs on the air every week. They don’t have to go live now, but it really doesn’t make it much easier for everyone involved. It just means that WWE has more time to prepare for their next show.

Are empty arena shows bringing a focus to how many hours of content WWE has to fill? Sound off in our new and improved comments section!