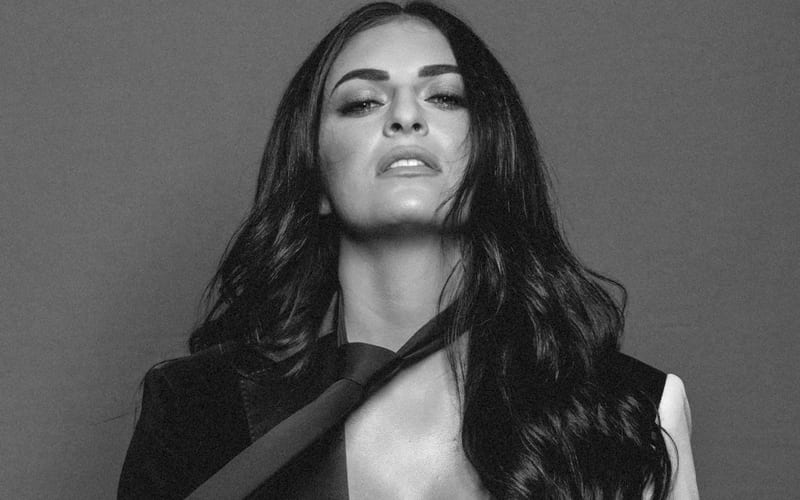 Mandy Rose’s feelings were seriously hurt by Sonya Deville on SmackDown. Rose jumped on YouTube and dropped a video talking about the emotional havoc that it was doing to her. Deville isn’t finished with the mind games.

Fire & Desire might have broken up on television, but they were able to turn that into cash on their side website.

One of the most hurtful lines that Sonya fired at Mandy was calling her “a centerfold bitch.” Now Sonya Deville is proving that she can be a centerfold bitch as well which she made very clear in the caption to a revealing photo she just released to the masses.

I could be a centerfold too, B!tch.

We’ll have to see how this situation turns out. Mandy Rose and Otis are likely to tag up and face Sonya Deville and Dolph Ziggler. We have to wonder what Tucker will do through this situation, but Robert Roode took a backseat as well.

How do you think this storyline will end? Sound off in our new and improved comments section.