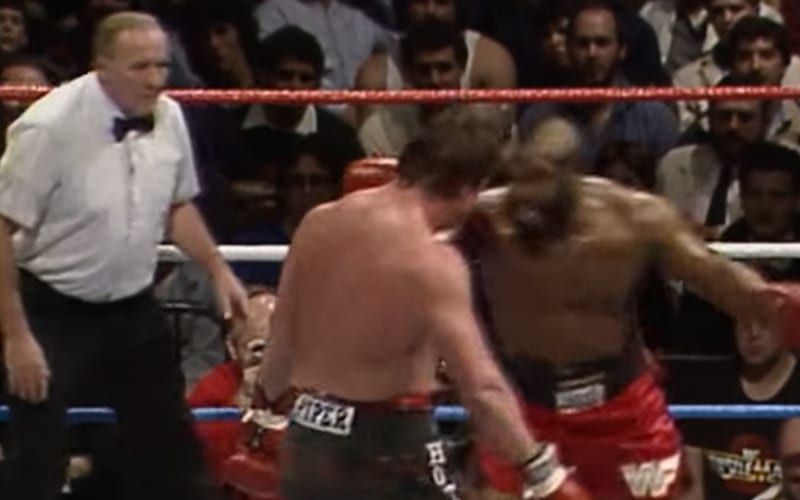 The pro wrestling world lost someone who was a part of many famous moments. John “Jack” Lotz has passed away at the age of 86.

Lotz was a referee for many big WWE matches including Hulk Hogan vs The Iron Sheik in MSG. He was also the official in the Roddy Piper vs Mr. T boxing match. He passed away on Saturday. No cause of death was revealed.

The former WWE referee was a Korean War veteran before becoming involved in the pro wrestling business. He remained a referee for over three decades and worked mainly for WWE (as WWWF & WWF).

Jack Lotz also acted in a few films and television shows. He was in the film Raging Bull and appeared on a few episodes of The Sopranos during his career.

Our thoughts go out to John “Jack” Lotz’ family, friends, and everyone who remembered watching him control the action inside the squared circle.