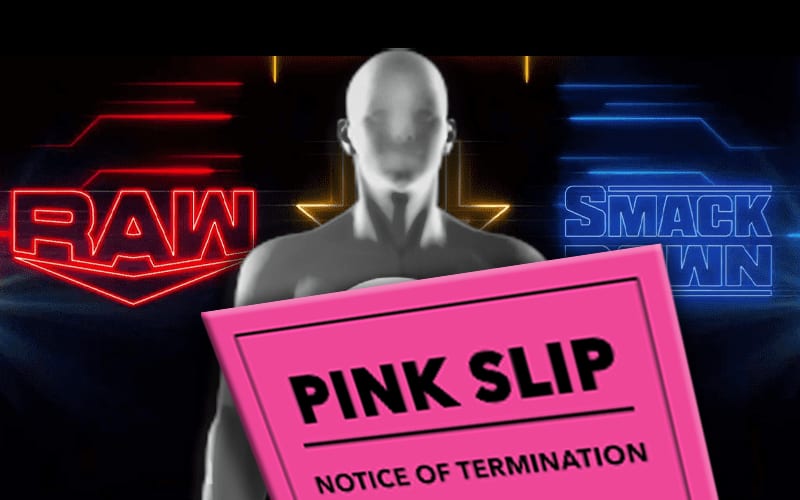 WWE released a lot of people this week. It’s likely that fans will be talking about those releases for a long time to come as well.

Kassius Ohno was the only WWE NXT UK Superstar released so far. Word is WWE might make some major cuts to NXT UK. Ohno posted a simple image that spoke volumes as he broke his silence post WWE release.

Ohno posted a picture of his wrestling boots in the middle of a black and white ring. Those books had his WWE name on them. Odds are he’ll be Chris Hero once more whenever he wrestles again.

The former NXT UK Superstar also changed his Twitter name to “WWE Alumni.” This was a reference to how he was moved over to the WWE Alumni section on the official website before his release was officially reported.