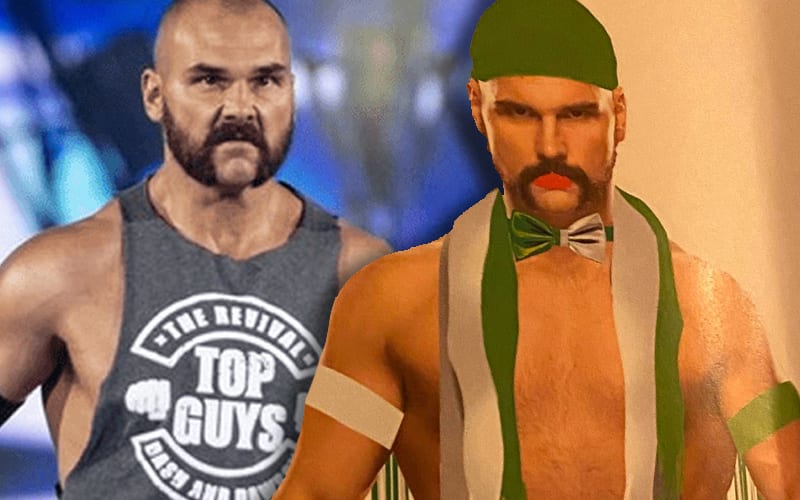 The Revival are no longer with WWE. If they decided to stay then Vince McMahon might have made them clowns… literally.

Photos leaked today showing designs that WWE made up for The Revival. These new character designs included three different samples and they are worth checking out here.

Cash Wheeler (Dash Wilder) commented on the photos by pleading the fifth. Dax Harwood (Scott Dawson) had a much different reaction to these photos. He stated a very simple fact that might help put things into perspective.

We were voted WWE’s Match of The Year once….

It’s anyone’s guess why Vince McMahon would want to put The Revival in those comedy outfits, change their music, and revamp everything about their characters. The Top Guys decided that they were out instead of agreeing to wear those flamboyant outfits.

What do you think about this situation? Are you happy for The Revival since they were able to leave WWE? Sound off in our new and improved comments section!