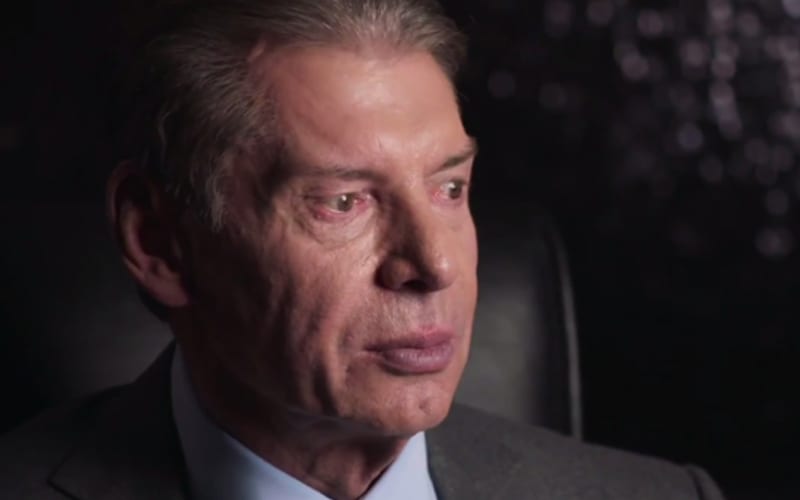 WWE axed a ton of employees this week and it was a very sad day for the company. Those within the company who are still there are plagued with “survivor’s guilt” and they have dubbed it Black Wednesday.

Brad Shepard reports that a source in WWE said that Vince McMahon is “miserable” over this whole situation. He had to layoff some employees who were not only tenured, but also loyal.

“Vince is miserable over this, for what it’s worth. Lots of loyal people from the office who’ve been on the WWE team for most of their professional lives are sitting at home not getting paid now.”

“The return date given to employees furloughed was July 1st, but that isn’t concrete. Employees may return sooner or later than that; it’s just the date they’ve been given to use on unemployment applications”.

“There’s no word on when the office opens back up. I’m sure Trump has a big influence on what happens. Vince being a Trump guy, you know he’ll be first in line to try and open things back up as soon as possible. That could be very good news for the employees furloughed.”

WWE halted plans to move into their new Stamford headquarters for six months. Hopefully, the novel coronavirus pandemic will be at a point where things will be much better by then. We can only hope that a lot of employees who received terrible news this week will be employed again very soon.

What do you think about this information? Do you feel bad for Vince McMahon or understand his decision? Sound off in our new and improved comments section!