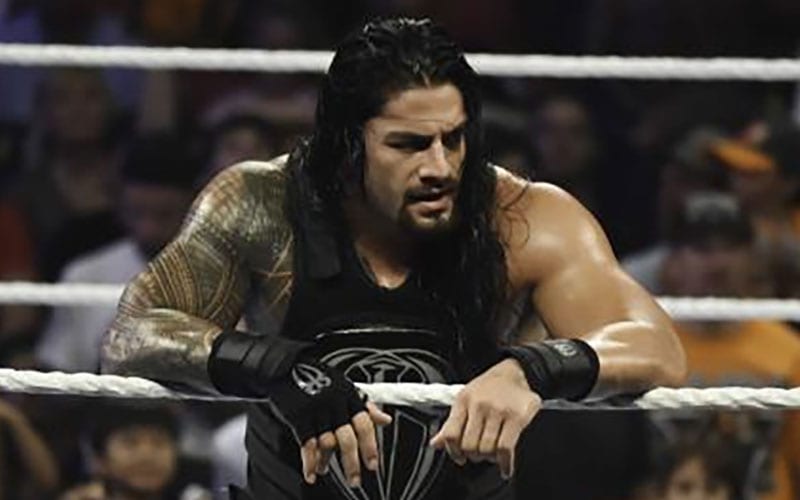 There have been plenty of great stories coming out about Howard Finkel in the wake of his death from members of the pro wrestling family all around the world.

The Fink was known as the greatest ring announcer of all time, and it doesn’t feel as if all too many fans would dispute that.

One man who seems to have been particularly touched by Finkel’s kindness is none other than Roman Reigns.

Reigns has been through a lot in his own health battles across the last few years, and yet, Howard Finkel was always more concerned with Roman’s health than his own.

That’s a testament to the kind of man he is, and hopefully, he’s remembered in the future for being one of the kindest souls to ever be inducted into the WWE Hall of Fame.