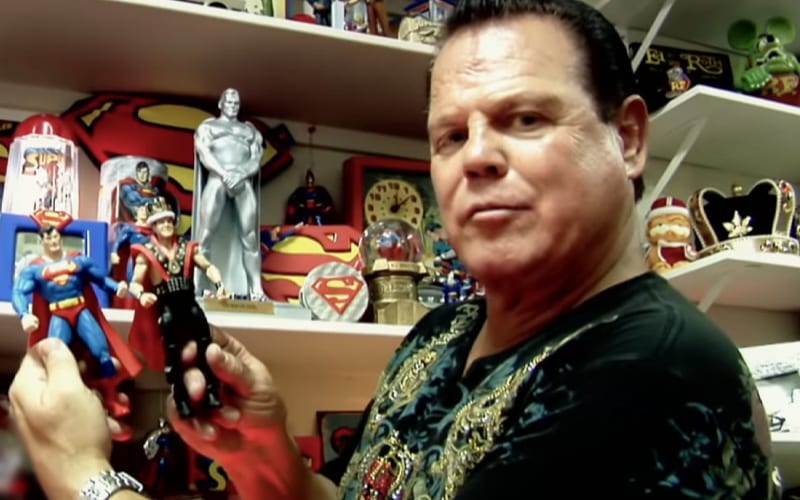 Jerry Lawler has a lot of really cool toys. It’s good to be The King. Now he is parting with one of the centerpieces to his collection.

Lawler is selling his Batmobile. He is a huge fan of the classic series and has the car to prove it. He hasn’t found a buyer willing to pony up the $110,900 price tag, but he’s looking.

This car with a Corvette C4 chassis and a Buick 350 CID V-8 engine is a beast. It’s also signed by Adam West, Burt Ward, Anthony Michael Hall, Jeremy Bulloch, and Dustin Diamond (for some reason.) Jerry Lawler signed the car’s dashboard as well.

If you’re interested in calling his car your own, you can visit his listing on Hemmings.