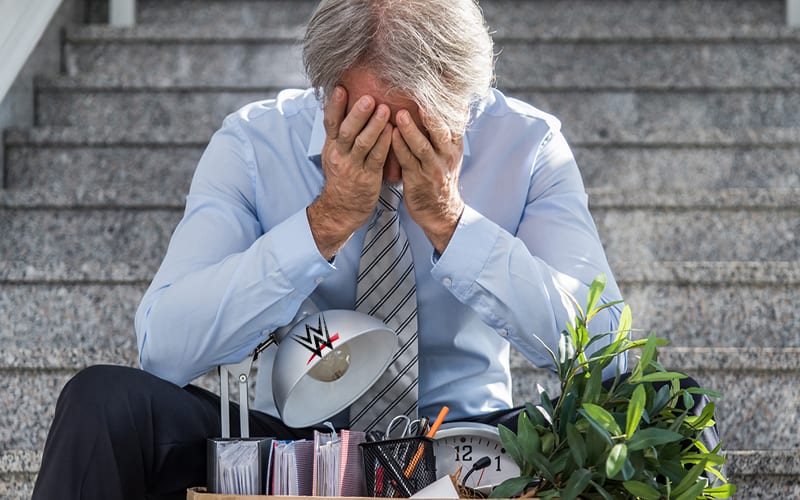 WWE had to lay-off up to 40% of their workforce this week. Superstars and backstage producers are notable for fans. Over a hundred additional people lost their jobs with the company.

It was noted in the Wrestling Observer Newsletter that the live event division was hit especially hard. There are no live events to promote and it’s likely that they won’t be planning live events for a long time either.

Writers and office workers were cutback heavily, and in many cases age was a factor.

Vince McMahon’s mindset about keeping younger faces on television is one thing because it is an entertainment industry. Age playing a factor in who keeps their job in the company’s offices could be viewed much differently. This was a bad week for WWE, but the company isn’t going to hit the pause button at all.

What do you think about the recent WWE releases? Let it all out in our new and improved comments section!