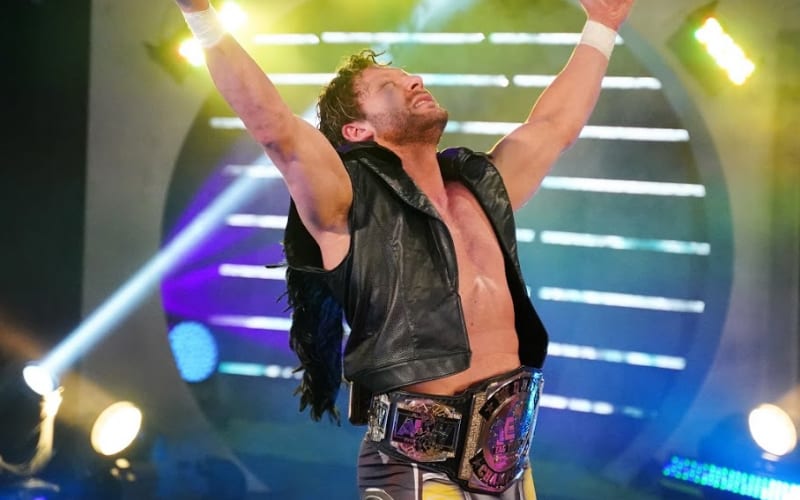 AEW Dynamite lost to WWE NXT in the last two weeks of the Wednesday Night Wars. AEW’s numbers aren’t awful, but they are nowhere close to the 1,000,000 viewer mark that they were so close to topping in weeks prior to COVID-19 taking over.

The Wrestling Observer Newsletter noted that AEW’s ratings could impact their decision to shoot more content. They can run in Florida since they would be deemed an essential service.

AEW will likely not come back until 5/23, although nothing is certain and ratings concerns could also impact decision making. Running in Florida is an option.

AEW recorded over 20 matches at QT Marshall’s gym in Norcross, Georgia. They are set until mid-May when Double Or Nothing is scheduled for May 23rd. We’ll have to see what they decide to do with Double Or Nothing since their planned Las Vegas location is out.

What do you think AEW should do? Would Dynamite be better if they inserted those BTE Compound Matches in to mix things up? Sound off in our new and improved comments section!