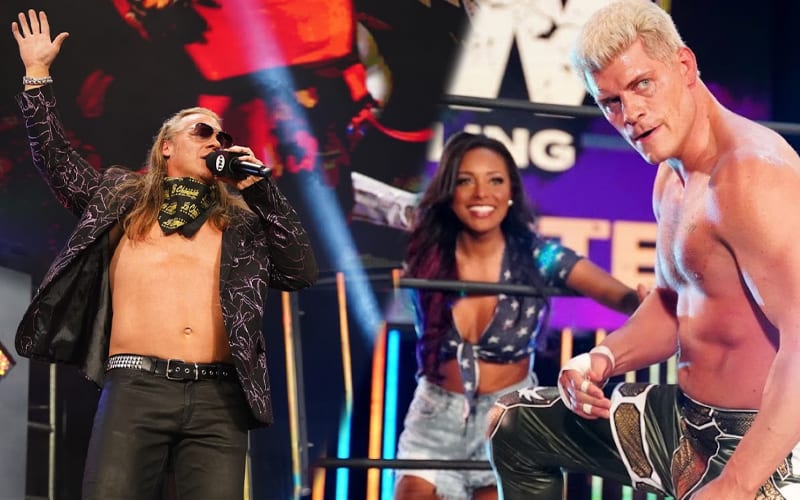 AEW ran empty arena shows at Daily’s Place in Jacksonville, Florida for a couple of weeks. They moved to QT Marshall’s gym in Norcross, Georgia where the company filmed over 20 matches.

During Wrestling Observer Radio, Dave Meltzer revealed that AEW didn’t move out of Jacksonville because they were told to. It came down to the simple fact that they had nowhere to put their stars when they got into town.

“People think that AEW got kicked out of Jacksonville — that’s not the truth. Jacksonville had no hotels, but Atlanta did so that’s why they moved.”

The economy is going through a tough time right now. People could use as many open businesses as possible, but they might not be considered an “essential business.” Hotels don’t fall under the category of essential businesses so this caused an issue for AEW which created a reason for them to move.

Do you like AEW Dynamite better from their new Norcross, Georgia location? Sound off in our new and improved comments section!