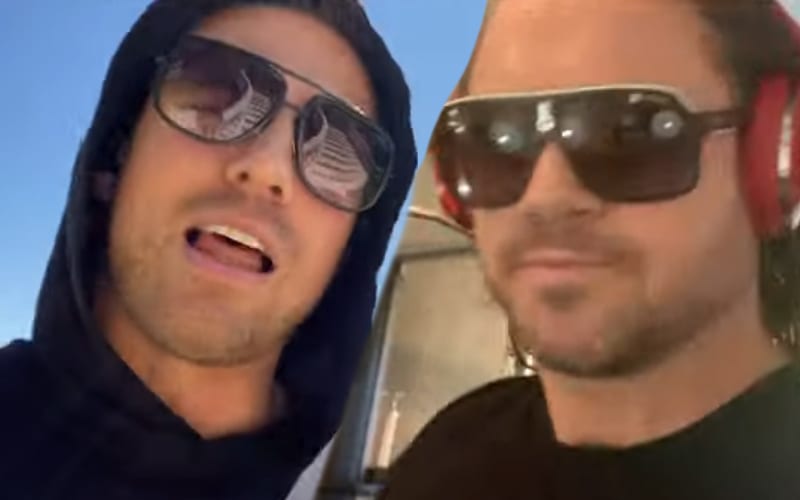 The Miz and John Morrison are WWE SmackDown Tag Team Champions, but they have a big target on them. Their confidence is not going away even in isolation.

The A-Lister and the Guru Of Greatness recently dropped a new isolation music video for their hit song “Hey Hey.” They couldn’t be in the same room, but the two WWE Superstars made it work.

The two hit each line as they threw shade at different members of the SmackDown locker room. This version of the song is better if you’re the kind of person who likes to hear what they’re saying.

The Miz is set to defend the SmackDown Tag Team Titles by himself on Friday Night SmackDown this week. He will take on Big E and Jey Uso to make up for the way their WrestleMania 36 match had to be changed.

You can check the video out below. They seemed to have a good time with this one. Near the end Morrison even starts his own version of what we think was break dancing.