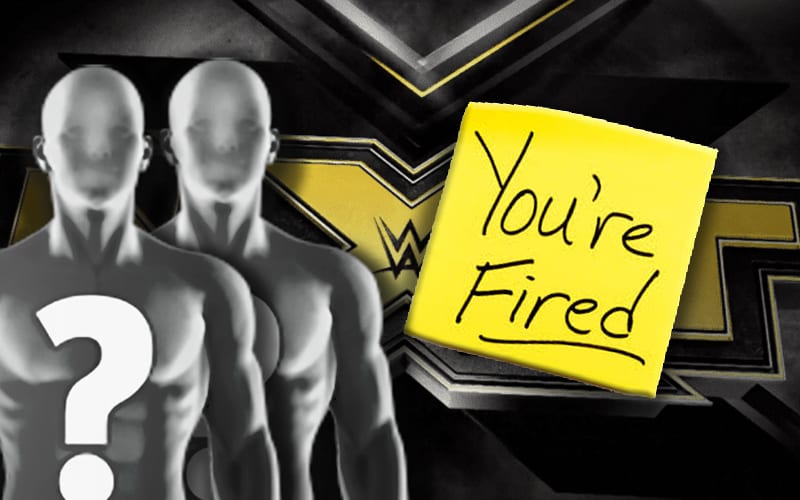 Vince McMahon announced that he had a special announcement concerning the future of WWE. After a five-minute conference call, the company was informed of massive cuts across the board.

Click here for every WWE release to on-air talent and backstage producers so far..

Sereena Deeb, Kendo Kashin, and Ace Steel were also cut from their roles as WWE Performance Center coaches. Dorian Mak, who used to go as Dan Matha was also released.

More WWE NXT releases are expected to be made official by the company shortly. This is a sad time for WWE and fans will remember this for as long as WWE remains in business.