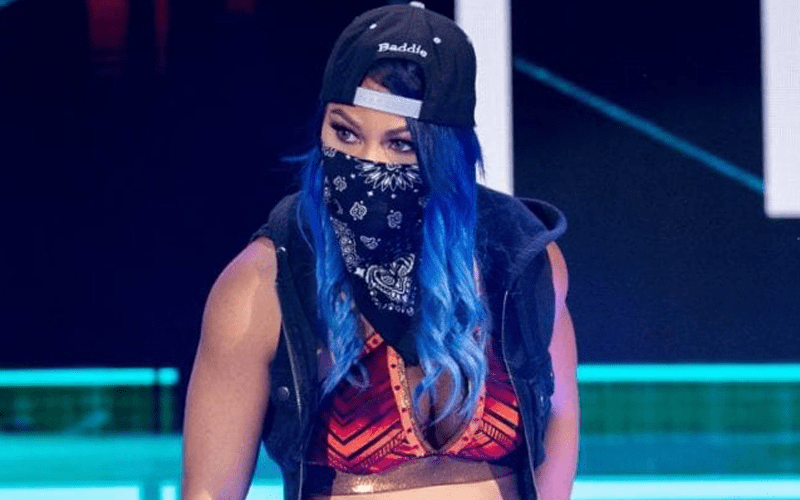 There have been some questions as of late regarding who Charlotte Flair’s first big challenger in NXT is going to be.

While Rhea Ripley is out of action for a while, or so it seems, Io Shirai is ready to challenge for the NXT Women’s Championship after winning the number one contender ladder match.

Alas, neither of those two women look set to be the first to go after Flair.

Mia Yim was the first woman to go head to head with Charlotte back in 2014, and now, six years later, she’s ready to do it all over again.

Yim hasn’t really been given as much of a spotlight in comparison to some of the other girls in NXT, but you can bet she’ll be receiving a pretty big push from this.

How much of a challenge she proves to be for Charlotte, though, is a different matter altogether.