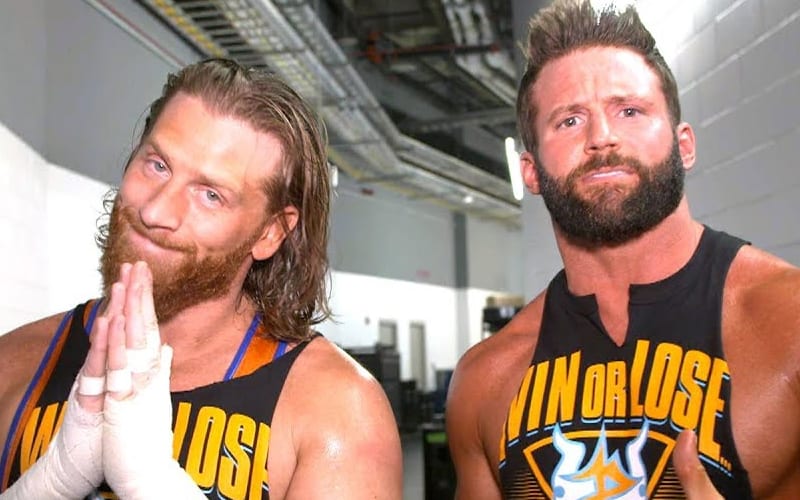 WWE made a lot of very tough choices yesterday and it resulted in people losing their jobs in the company. A number of Superstars, backstage producers, and NXT talent were let go. Are more releases on the way?

During Wrestling Observer Radio, Dave Meltzer stated that it doesn’t appear that any more main roster Superstars will be fired. The company could always change their mind, but it appears the cuts to RAW and SmackDown are over.

Based on what I was told tonight I don’t think there will be any more main roster talent cut. As far as NXT names I’m sure there’s a lot more to come out.

More WWE NXT cuts are expected. As previously reported, WWE is most likely going to publicly announce those cuts at once.

Who do you think will get the chop in NXT? Which WWE Superstar cut hurt the most to see? Sound off in our new and improved comments section!