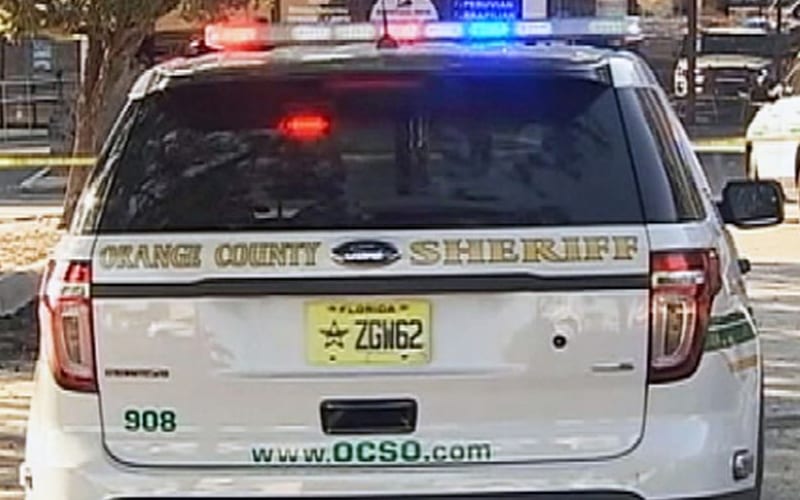 WWE is now considered an essential business. Before the Florida Governor deemed that WWE can film in the state, the police were called on a couple of occasions.

WWE was at the Performance Center filming content. They followed a ton of safety guidelines as well, but the police still showed up. It didn’t shut down the operation.

It was revealed in a statement released to Wrestle Zone that Orange County Police did receive calls about WWE taping at the Performance Center. Police were called and they issued an order for WWE to shut down their tapings, but no incident report was filed.

There are no incident reports written from that address by OCSO deputies in March or April, but we know that our deputies responded to that location several times in the last few weeks. Each time, prior to the additions being made to the Executive Order, either the business was closed or deputies advised the business that they were not in compliance with the Executive Order and that they would have to close. On April 11 and 13, there were complaints (we have no information about who the complaints were from) that the business was filming during the pandemic. But by that time, an April 9 memo from the Florida Division of Emergency Management (attached) had already deemed those types of businesses “essential.”

It wasn’t noted who called WWE about breaking the safer at home order in Florida. WWE had some terrible news today as 40% of their workforce could lose their jobs. We will have to see if the difference will be seen at those Performance Center tapings.

Would you have called the police on WWE for taping at the Performance Center? Sound off in the comments below!