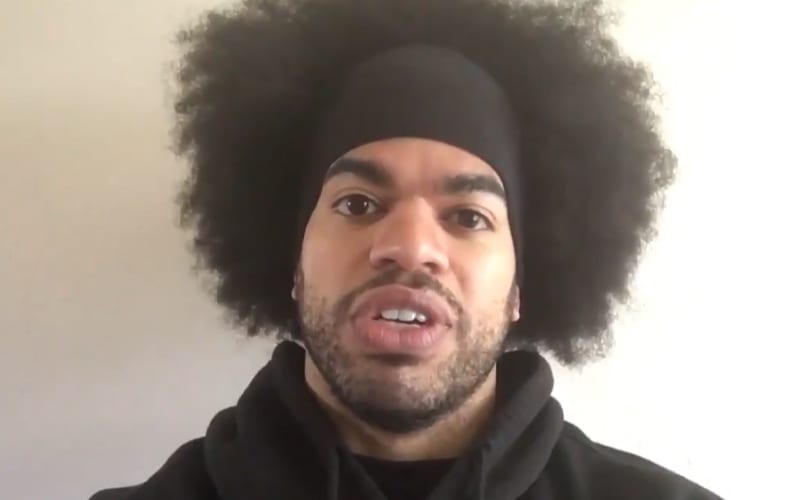 WWE had to release a lot of Superstars today. It was a very sudden announcement following a short phone message from Vince McMahon announcing cuts across the board.

No Way Jose released a video message where he thanked everyone whether they booed, cheered, danced with him, or thought he looked silly. He is appreciative of his time with the company.

He thanked WWE for the times backstage and all of the memories that will last forever. He didn’t know going to RAW this week was the last time or he would have let it soak in a little bit more.

No Way Jose said to “take this seriously” as we all try to get through this. He wasn’t the only WWE Superstar that lost his job today. Plenty more in the company are no longer employed that fans might never hear about such a cuts to the production and writing teams.