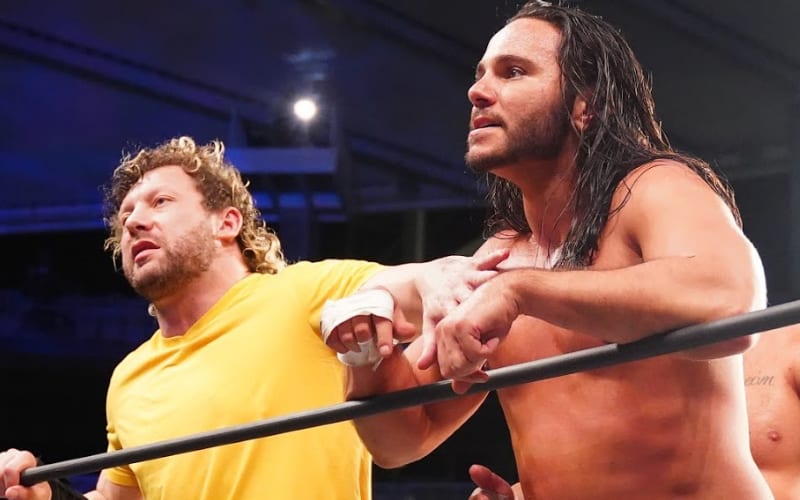 AEW had a postpone a ton of live shows due to the current world situation. They weren’t able to make it out to California before COVID-19 took over everyone’s mindset. They had plans to do so very soon.

SoCal Uncensored reports that All Elite Wrestling was making plans for California on May 20th. They were going to run in California once again on June 10th in Ontario. Obviously, that can’t happen at this time.

Though they were never officially announced, AEW was going to make their SoCal debut on May 20 in Los Angeles then run in Ontario on June 10. Those are obviously not happening now.

AEW will make their official California debut eventually. The novel coronavirus obviously stood in their way to pull that off.

Interestingly enough, AEW is producing matches from California to a certain extent. In recent weeks, Being The Elite has included closed-set matches including California AEW stars who were unable to make the AEW tapings in Georgia. Next week will see The Young Bucks face each other in a singles match.

Are you bummed that AEW fans in California will have to wait longer? Sound off in the comments below!