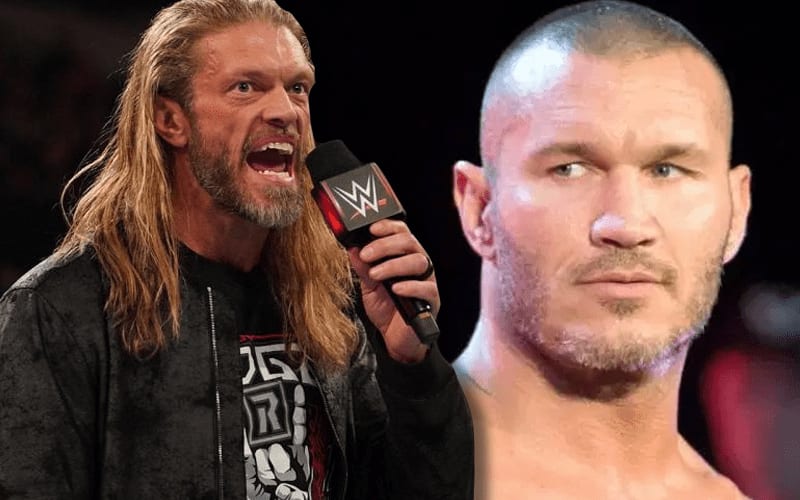 Edge wanted confidence and comfort in the person that he worked with in his WWE return. There was no better opponent for the Rated R Superstar than Randy Orton.

While speaking to WWE Backstage, Edge stated that working with Randy Orton was something he wanted. He knew that Randy Orton could really sink his teeth into their rivalry which is exactly what he did.

“It was just natural. When I first came back and sat down I said, ‘It should be Randy and this is how it should go.’ I know when Randy can sink his teeth into something there’s nothing better. I knew he could sink his teeth into this. When Randy’s motivated and when Randy is really into something — look out. That goes to promos, that goes to work, that goes to everything he’s always top notch. He can take it to another level that he doesn’t even realize he has. I feel like in this that was the case. It was so much fun to be a part of it.”

Edge said when they had audiences they received the reception that they wanted. He even said that the reaction during that beat-down after the Royal Rumble drew a bigger reaction “than what I thought it was gonna be.”

He put The Viper over as one of the best in the business which he has done before. It’s really no secret why Edge wanted to work with Orton during his return program to the company.