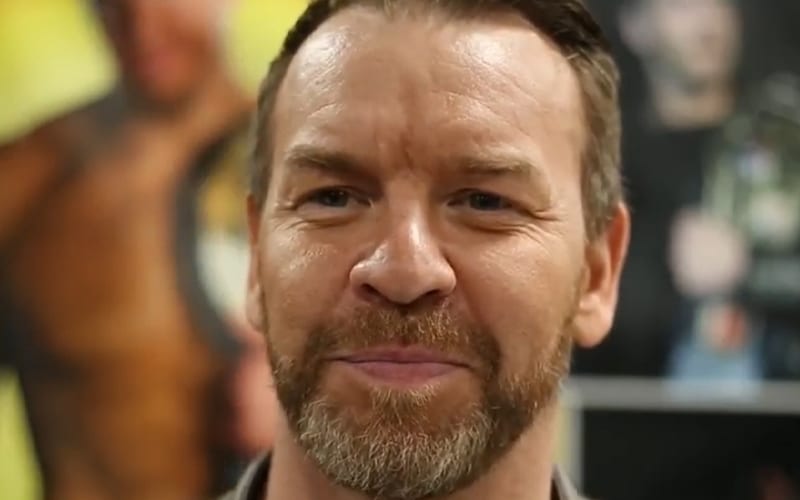 Edge’s return to WWE sparked a lot of fans to wonder if Christian might follow him. That doesn’t seem to be the case as Christian recently explained on Booker T’s Hall Of Fame radio show.

Christian is happy with what he’s been able to do in his career. Being in the main event of WrestleMania would have been nice, but that is an opportunity afforded to very few people.

“It’s one of those things, right? It’s a completely different injury. I’m pretty content with all that I’ve accomplished in WWE. I pretty much accomplished everything I ever wanted to do except main event WrestleMania, and let’s be honest, how many people actually get a chance to do that?

Christian is only 46, so there are part-timers older than him. He seems happy with his chosen path at this point, but it doesn’t hurt for fans to want a return to happen.

Do you want to see Christian return to WWE? How would you book his comeback? Sound off in the comments below.