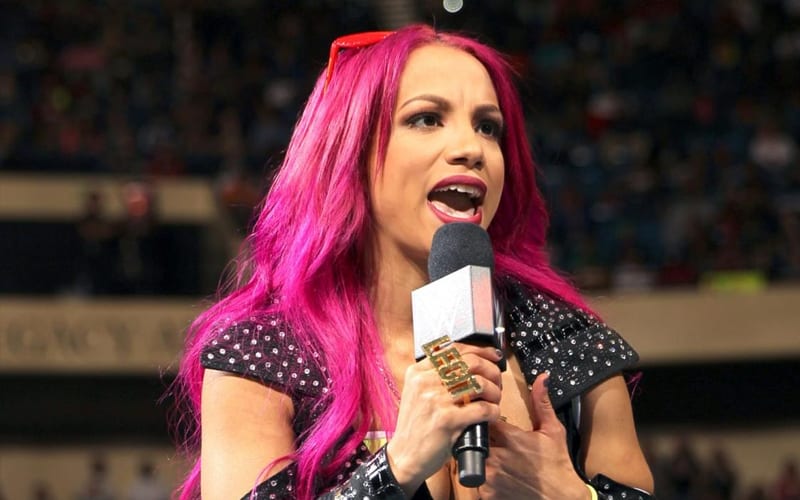 Back in 2018, WWE made history by putting on their first ever pay-per-view to only feature women’s matches.

It was a triumphant moment for the company, regardless of whether or not you actually think it was a good show, and many fans have been waiting to see whether or not we’d see a sequel.

One person who clearly wants to see that happen is none other than Sasha Banks.

During the first Evolution, Banks teamed up with Natalya and Bayley to defeat The Riott Squad. Alas, nobody would vote against seeing her go head to head with Ember Moon and Ruby Riott once again.

Banks seems to be on the verge of reaching the top of the mountain once more, and the only person standing in her way is none other than Bayley.

Whether or not Evolution happens, and whether Sasha can win another world title before the end of 2020, remains to be seen.