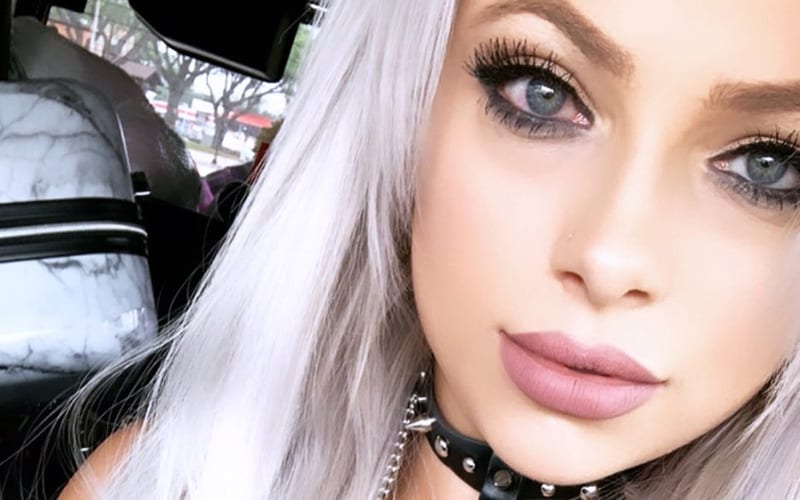 Liv Morgan is ready for her close-up, but she might have one eye that is pinker than the other. It’s not pink eye, but it was still an unfortunate accident.

The former Riott Squad member needed to clarify recently that her damaged eye is not thanks to pink eye. She broke a contact on her eyeball which isn’t fun, but she thinks that it looks cool.

No, I don’t have pink eye.
Yes, I did break a contact in my eye.
It looks cool.

It’s good that Liv Morgan can look at the positive part of this situation. She might have a bit of a sore eye, but at least it’s a pretty color.

Liv Morgan has not been announced for a match during Raw this week. They will tape live, but no matches have been announced. If Morgan does show up her eye might be worth paying attention to.

Are you excited for WWE Raw this week? What do you hope happens next for Liv Morgan? Sound off in the comments below!