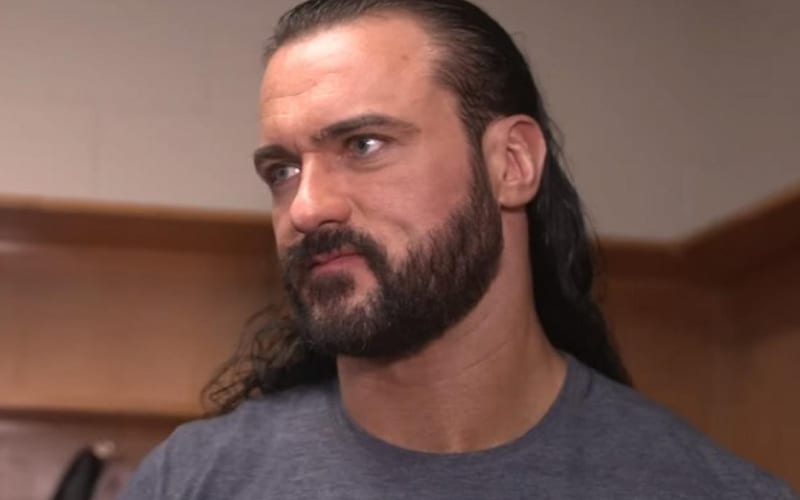 WWE was set to record at least a month’s worth of television programming in a multiple-day stretch, but Vince McMahon changed his mind. Now the company will tape live and the Superstars aren’t happy about it.

Superstars like Daniel Bryan are going through quarantine time after attending the Performance Center tapings. Since WWE is taping every week he might be in a constant weekly cycle of restarting his quarantine.

Wrestle Votes reports that the mood at the Performance Center today is “that of uncertainty.” It is known that they shouldn’t be there, but they have a job to do.

Source states mood at the PC today is that of uncertainty. Many know they shouldn’t be there, but realize this is their job.

And as unfortunate as it may sound, they can all pull out 1 by 1, and the show will still go on. WWE will always have a big enough roster to continue.

There is no shortage of NXT Superstars who would leap at the chance to receive their Raw debut, even under these circumstances. WWE will make sure the show will go on no matter what.

What do you expect from WWE’s television tapings this week? Are you excited about the build for Money In The Bank so far? Sound off in the comments below!