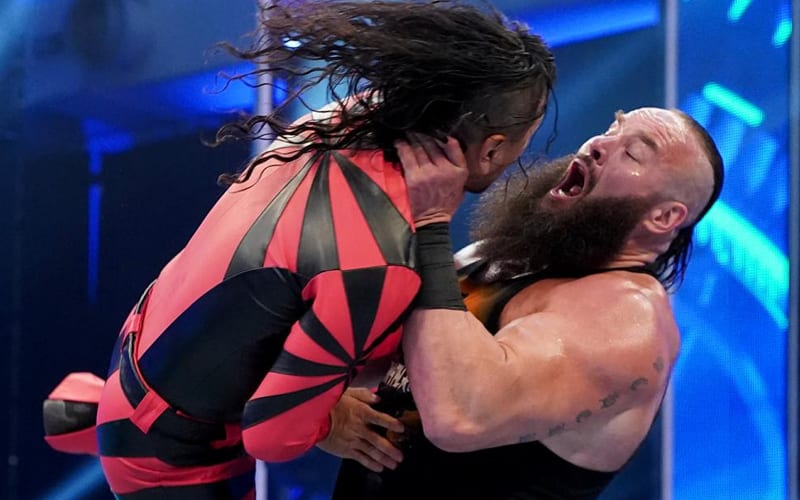 WWE decided to go live with their television tapings. Vince McMahon made the call to nix the idea of recording a month’s worth of television in a row. They’re going live and have explained their reasoning in a public statement.

The reason for this taping change could be due to television contracts requiring so may live television broadcasts. Vince McMahon wants to make sure that WWE gets paid in full so the company is going live from now on.

ESPN received a statement from WWE about their decision to air live television broadcasts. They will continue to take all safety measures that they can to ensure that the closed-set taping locations are as free from COVID-19 as possible.

We believe it is now more important than ever to provide people with a diversion from these hard times. We are producing content on a closed set with only essential personnel in attendance following appropriate guidelines while taking additional precautions to ensure the health and wellness of our performers and staff. As a brand that has been woven into the fabric of society, WWE and its Superstars bring families together and deliver a sense of hope, determination and perseverance.

WWE is committed to bring entertainment for fans throughout this difficult time. They are doing everything possible to continue fulfilling their television commitments as well.

What do you think of WWE running live broadcasts? Will it make the shows better? Sound off in the comments below!