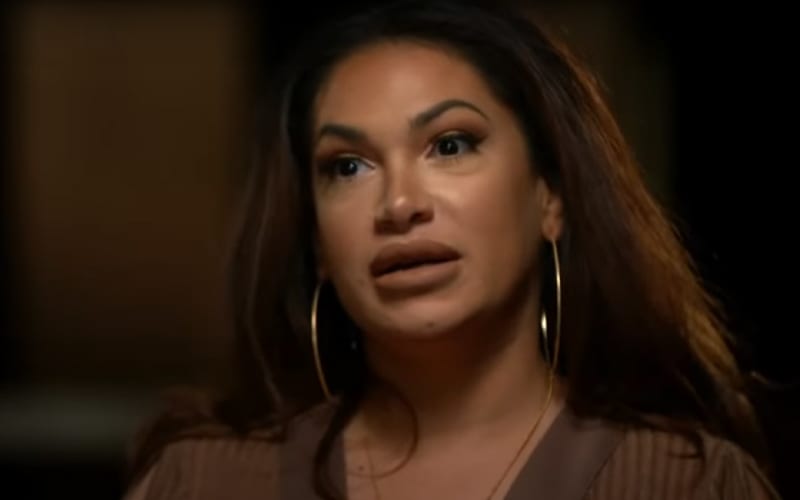 Vince McMahon changed WWE’s plans to tape a month’s worth of programming at once. They had everything in place to film for a week straight and sequester their roster to a hotel and ensure everyone’s safety. Now Superstars will have to make the trip back to Orlando each week.

Reby Hardy is probably happy that her husband Matt Hardy works for a company that will let him record video footage from their property. WWE’s actions are still concerning to Queen Rebecca as she tweeted out that pro wrestling is great, but it’s not essential.

Wrestling is great & all.
But.

It is NOT essential.

Reby Hardy suggested that WWE doesn’t need to be live every week. They don’t have to present new content either. The WWE Network should have enough footage to keep fans entertained through any stay at home order.

If WWE stans are looking for escapism via wrestling, they can watch practically every match ever on WWE network ? Like ??? It’s not 1992. DVRs exist. Subscription services exist. We don’t *need* any particular program to entertain us rn. Go ahead & cAncEL me for the 90th time

Vince McMahon obviously didn’t call and consult Reby Hardy before making the call to go live each week. The television deals that WWE has with USA Network and Fox might have more to do with it.

AEW was able to record over a month’s worth of footage from QT Marshall’s gym in Norcross, Georgia. All Elite Wrestling will have fresh content each week, but they filmed it all at once. WWE had that option and plans were in place to do it that way. Vince McMahon decided against it.

How do you feel about WWE continuing their live format each week? Do you think pro wrestling is essential? Sound off in the comments below!