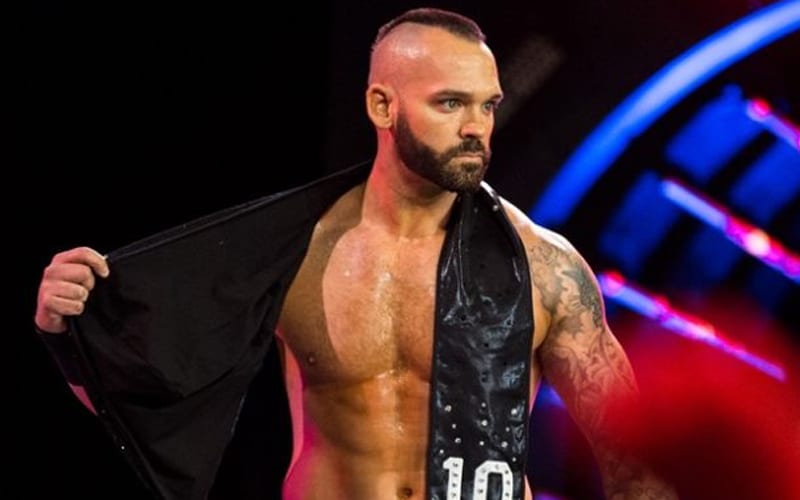 Shawn Spears is competing on AEW Dynamite next week. His opponent hasn’t been revealed yet, but at least he has a match on television.

One fan tweeted at Shawn Spears saying that AEW doesn’t use him well. This caused the former Tye Dillinger to respond. He deleted the tweet, but we were able to get a screenshot which you can read below as he said:

I appreciate the opinions of ALL and love the fact that people are watching and loving AEW. Now, when it comes to how I’m “used”… I’ll put it like this: I’ve had more TV time in 2 weeks on AEW TV than I did in all of 2018.

Shawn Spears has received far better treatment in AEW than he ever did in WWE. The journey is just getting started in All Elite Wrestling as well.

Spears is aligned with Tully Blanchard as his manager, and he receives a lot more opportunities to perform. He has little to complain about, but Spears is more than appreciative of the fans’ opinions.

Do you think Shawn Spears is doing better than Tye Dillinger ever did? How would you book Spears in AEW? Sound off in the comments below!