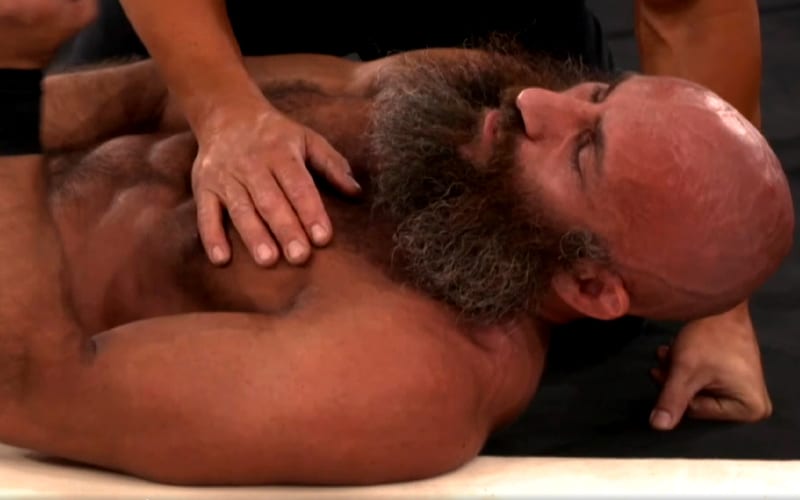 WWE brought a violent show to the USA Network this week for NXT. They ended up drawing 1,000 more fans than their competition on TNT. There were some injuries in the process.

WWE Now’s NXT injury report noted that Tegan Nox suffered a back injury. It was said that she was suffering from back spasms after her brutal ladder match. She wasn’t the only one who suffered an injury during that match.

It is also reported that Chelsea Green may have sprained her knee during that match when she fell off the ladder.

Tommaso Ciampa refused all medical attention. He left the building before WWE’s medical staff could take a look at him following his loss to Johnny Gargano this week.