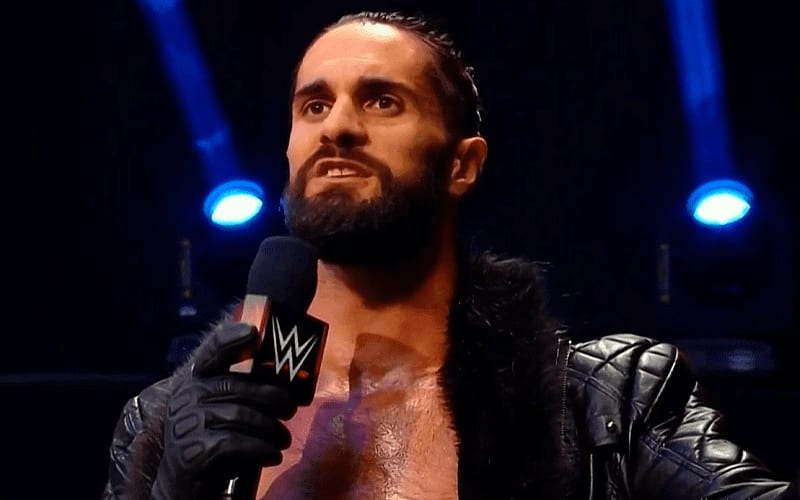 It’s been one year since Seth Rollins stood in the middle of the ring on the RAW after WrestleMania 35 just 24 hours on from defeating Brock Lesnar to capture the Universal Championship.

He received a great response from the crowd, many of whom had been waiting for a long time to see him reach the top of the mountain once again.

Twelve months on, though, he isn’t quite the same character he once was.

It is true that the fans appeared to turn on Rollins fairly quickly during both of his stints as Universal Champion last year, forcing WWE’s hand in the process as he eventually turned heel.

Rollins himself has hinted that he wasn’t all too pleased with the decision to turn him into a bad guy again, but he’s certainly making the most of it so far.

Whether or not the Monday Night Messiah can hold the title again before the year is over, though, is anyone’s guess.