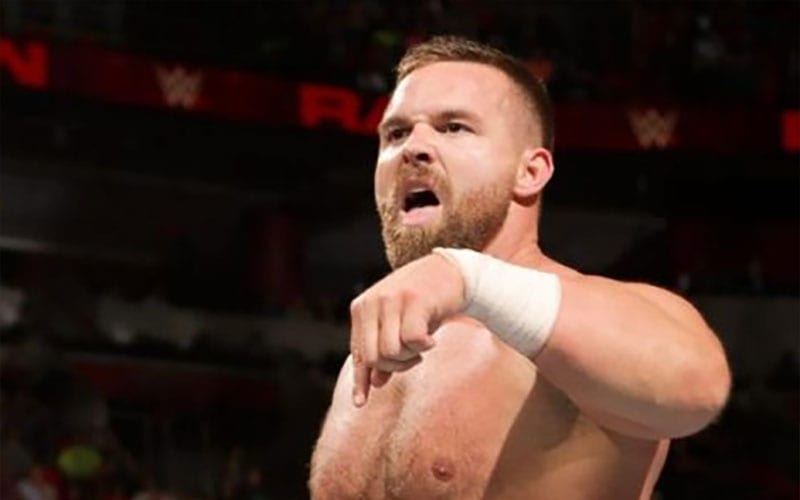 WWE can’t shine a big spotlight on every Superstar on the roster. Some don’t receive much of a focus at all. Shorty G’s name comes up frequently in conversations about Superstars who could benefit from being released from WWE and finding better treatment elsewhere. Dash Wilder might agree with that feeling.

Wilder recently tweeted out that Chad Gable is a “freak of nature.” He praised Gable for all of his hard work and how working with him always made The Revival better in the ring.

Chad Gable is a freak of nature. His natural talent is amazing, but somehow his discipline & work ethic surpasses that. Watching him from his first match in NXT until now is unbelievable. We’ve probably wrestled him literally hundreds of times by now & he always makes us better.

Dash Wilder’s glowing tweet about Shorty G saw one reply from a fan saying that the former American Alpha member has “no charisma.” Dash Wilder had to disagree and he decided to take a very direct approach to make his point.

You’re an absolute fool. He has more charisma in his pinky than most do in their whole body. Just because you haven’t seen it doesn’t mean it’s not there. Know facts before speaking.

The fan replied saying that he’s just going by what he sees on television. He also told Dash Wilder that there’s no need for name calling. The Top Guy didn’t seem to think this fan needed to state foolishness as fact in the first place.

Then don’t state it as fact and I won’t call you on your foolishness.

Perhaps fans will think twice in the future before tweeting out something like this. Shorty G can only do what he’s allowed to on television. For some reason, Vince McMahon hasn’t done much with Shorty G except for book him to lose against guys he could wrestle circles around.

Shorty G hasn’t appeared on WWE television for a while. We haven’t heard whether he is at the current WWE tapings, but we know of one HUGE Superstar who will be missing.