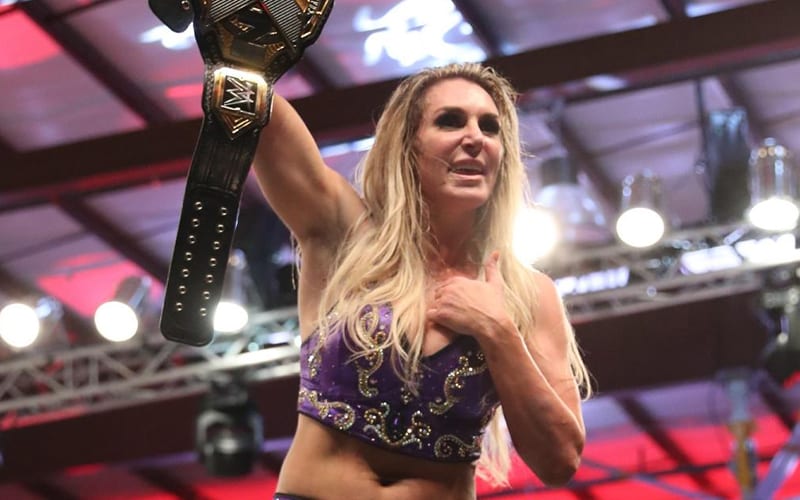 Last night on NXT, the main event between Tommaso Ciampa and Johnny Gargano received mixed reviews – but one thing that certainly worked was the ladder match to determine the number one contender for the NXT Women’s Championship.

In the end, it was Io Shirai who booked her ticket to a title match against Charlotte Flair.

One person who didn’t seem to be particularly bothered about that win was none other than Flair herself.

Charlotte’s war with Rhea Ripley at WrestleMania 34 will be fondly remembered for many years to come, but plenty of fans want to see one of NXT’s own homegrown stars take the title from her.

Whether or not that happens anytime soon remains to be seen, but we do know this is going to be one hell of a match between two of NXTs finest.

Either way, Shirai has earned this opportunity.