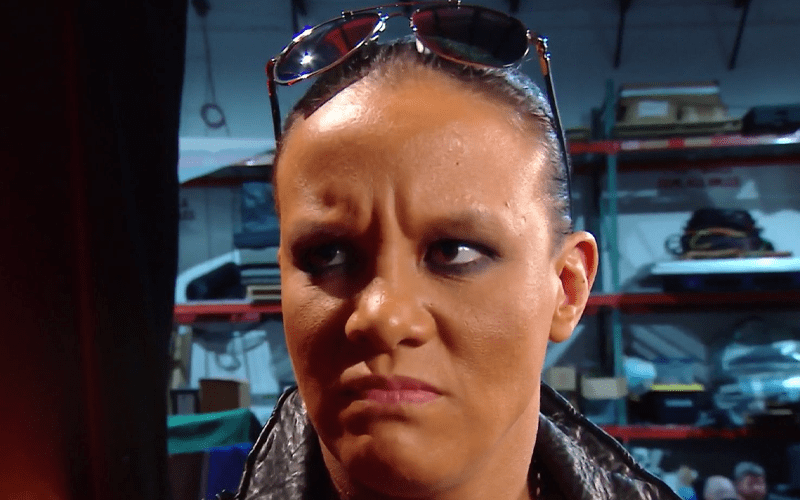 During Night 1 of WrestleMania 36, Shayna Baszler failed in her attempt to wrestle the RAW Women’s Championship away from Becky Lynch.

Lynch, who is one day away from officially holding the title for one full year, was able to outsmart Baszler and retain the belt on the grandest stage of them all.

Despite that, it doesn’t seem as if Shayna is going to forget about her feud with Becky anytime soon.

It’s long since been believed that Baszler was going to be the woman to take the championship away from Lynch, and Mania seemed like the perfect place to do it.

Now, it’s back to the drawing board, with some wondering whether or not Nia Jax is going to take over as the new number one contender given her history with The Man.

Either way, Baszler is going away, and she’ll get that title if it’s the last thing she does.